CZECH GENERAL AIRCRAFT Co. is a design office focused on research and development in the field of aviation as well as other advanced industries. Within the D6 project, CGA supplies Sino – Czech Aviation Association with design and aerodynamic works as well as aircraft analyses and other technical works. 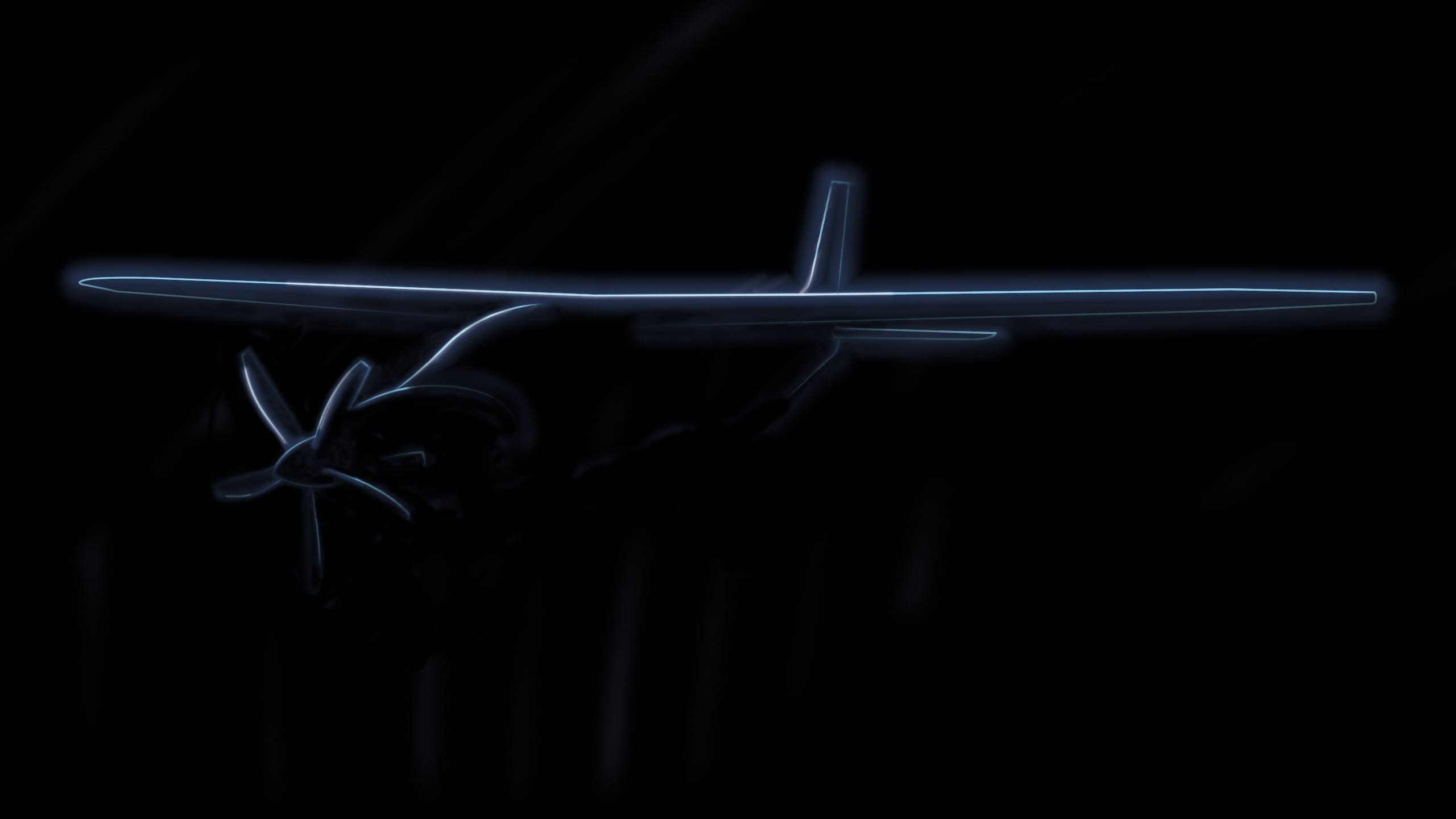 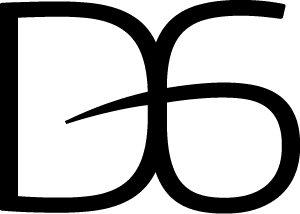 Primary use of the D6 aircraft is personal as well as cargo transport on distances and in areas where aircraft bring opportunities for smaller group of passengers to reduce transport time compared to automotive, rail or ship transport. Given its versatility and multi-purpose use, the D6 aircraft can also serve for several secondary purposes including tourism, emergency missions, industrial use and others.

D6 is the most significant high value-added R&D project between Czechia and China. More than 200 designers and aerospace engineers will be involved in the development work.

The project is led by Sino – Czech Aviation Association through its subsidiary CZECH GENERAL AIRCRAFT Co. Funding is provided by Czech and Chinese side with application of a risk-sharing model.