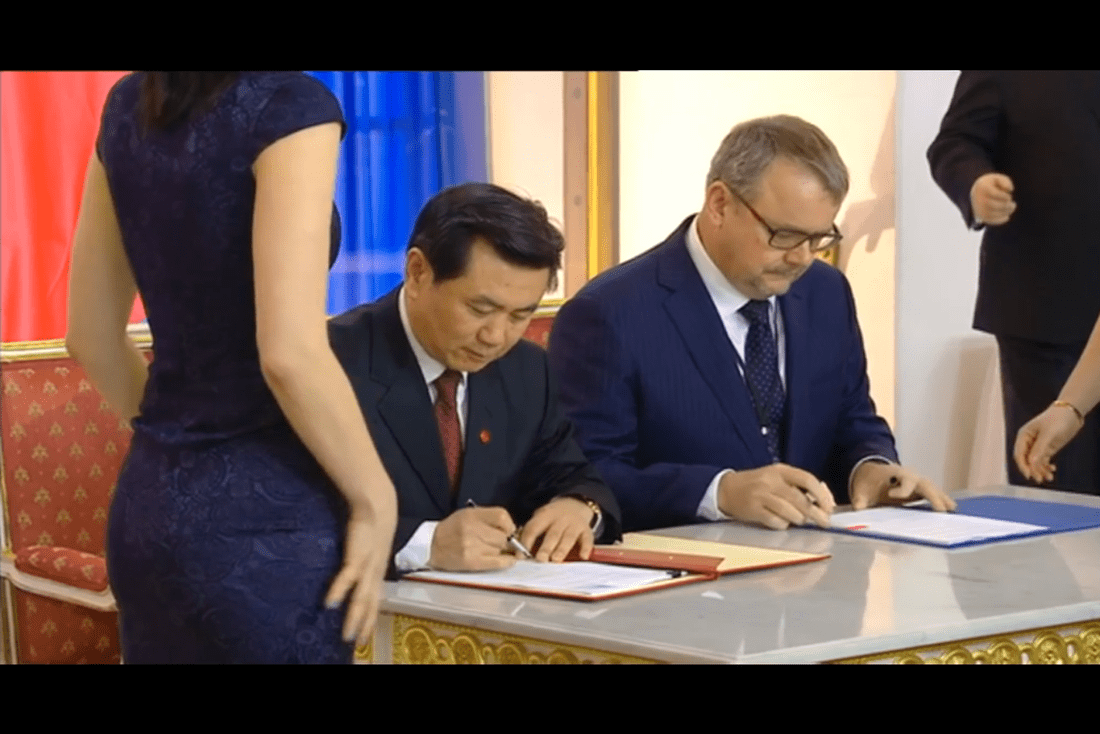 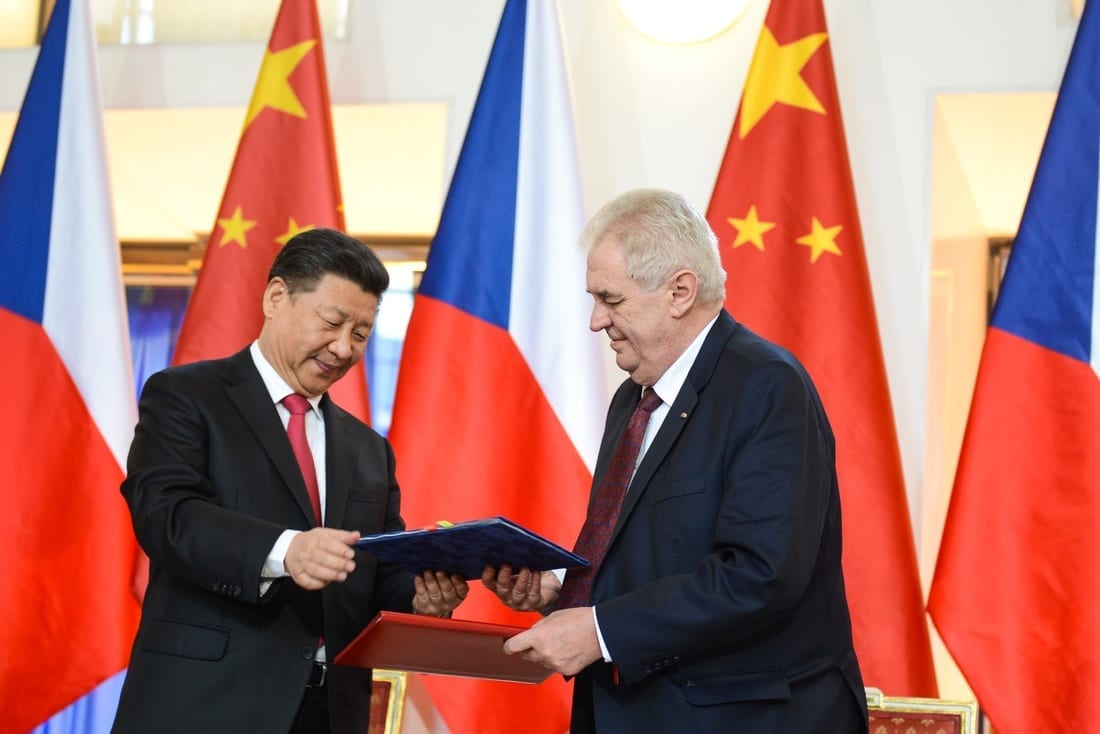 An epoch-making state visit of the President of the People’s Republic of China Mr. Xi Jinping to the Czech Republic between March 28 and March 30, 2016 represented not only a new milestone of Czech-Chinese relations, but also opened a new chapter of cooperation in the field of aviation.

President Milos Zeman and President Xi Jinping concluded a strategic partnership between the two countries, which determines the field of aviation together with manufacturing and automotive industry as the priorities of mutual development of economic cooperation.

On the occasion of the state visit, the Minister of Transport of the Czech Republic Mr. Dan Tok and the Administrator of the Civil Aviation Administration of China Mr. Feng Zhenglin concluded an intergovernmental bilateral agreement on the recognition of certification of ultralight aircraft. This brings thus opportunities for Czech manufacturers on the Chinese market.