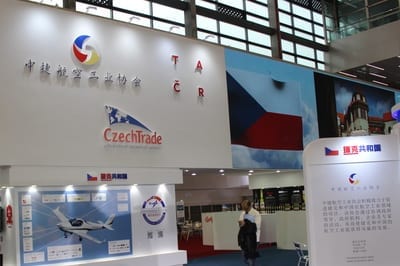 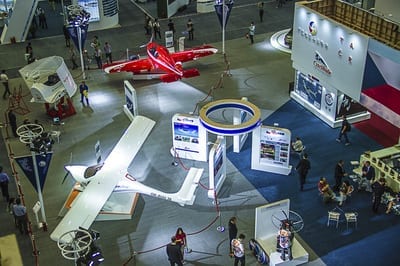 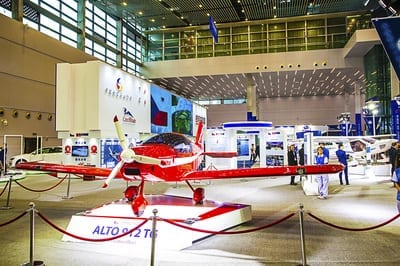 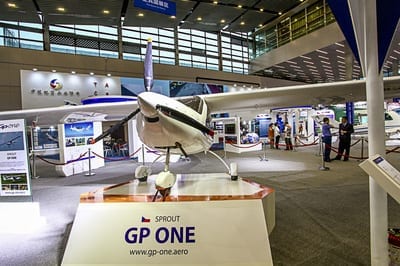 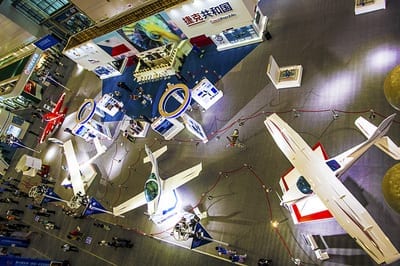 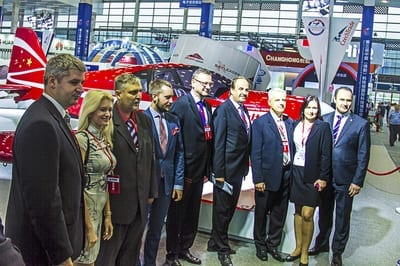 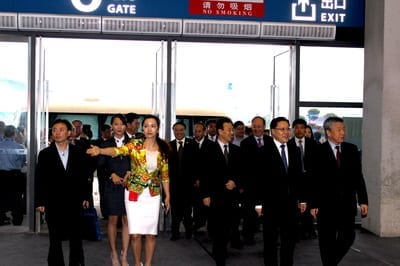 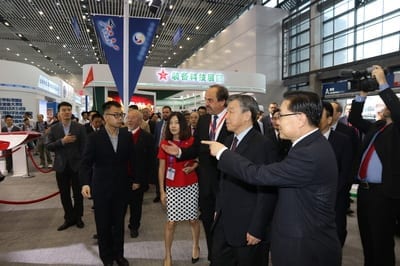 From September 17 through September 20, 2015, Sino – Czech Aviation Association in cooperation with the CzechTrade agency organized the participation of Czech representatives at the largest technology fair in the West China region with almost half a billion inhabitants. In the hosting city of Mianyang and on an area of 2.000 m2, the Czech Republic presented itself as a superpower in aviation technologies.

Based on the covered space and number of exhibits, it was the largest presentation of Czech aviation in China so far. A high level of attendance and interest expressed by Chinese entrepreneurs confirmed great opportunity for Czech companies heading to the emerging sport and general aviation market of China.