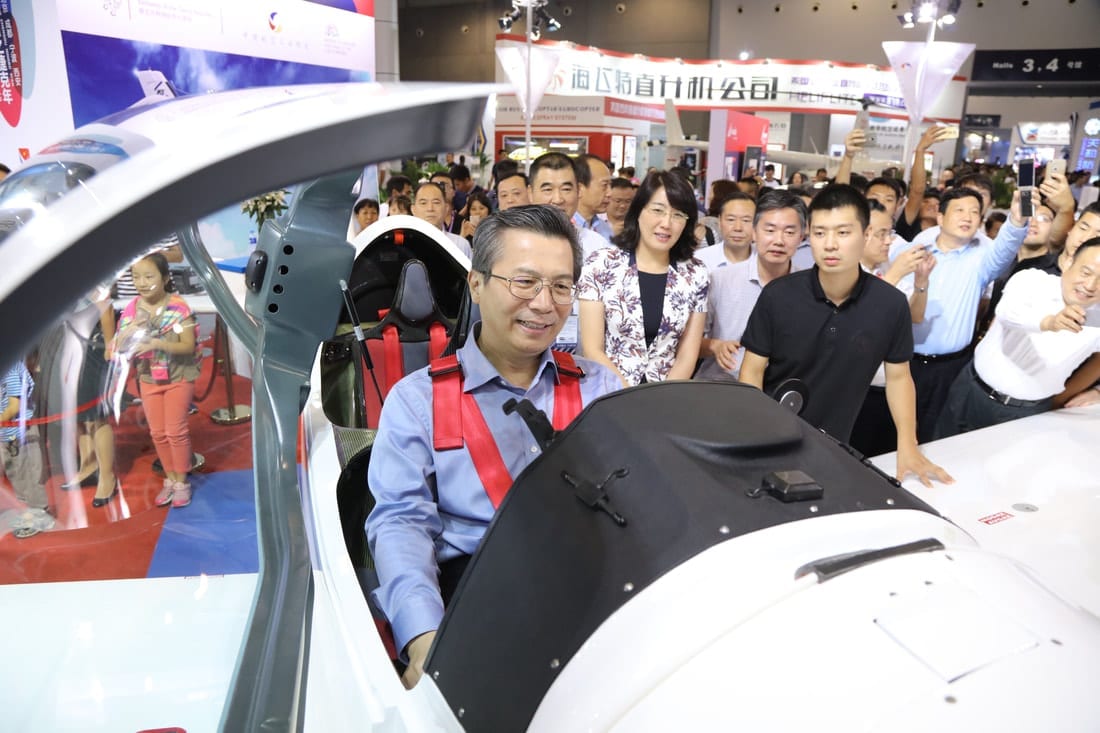 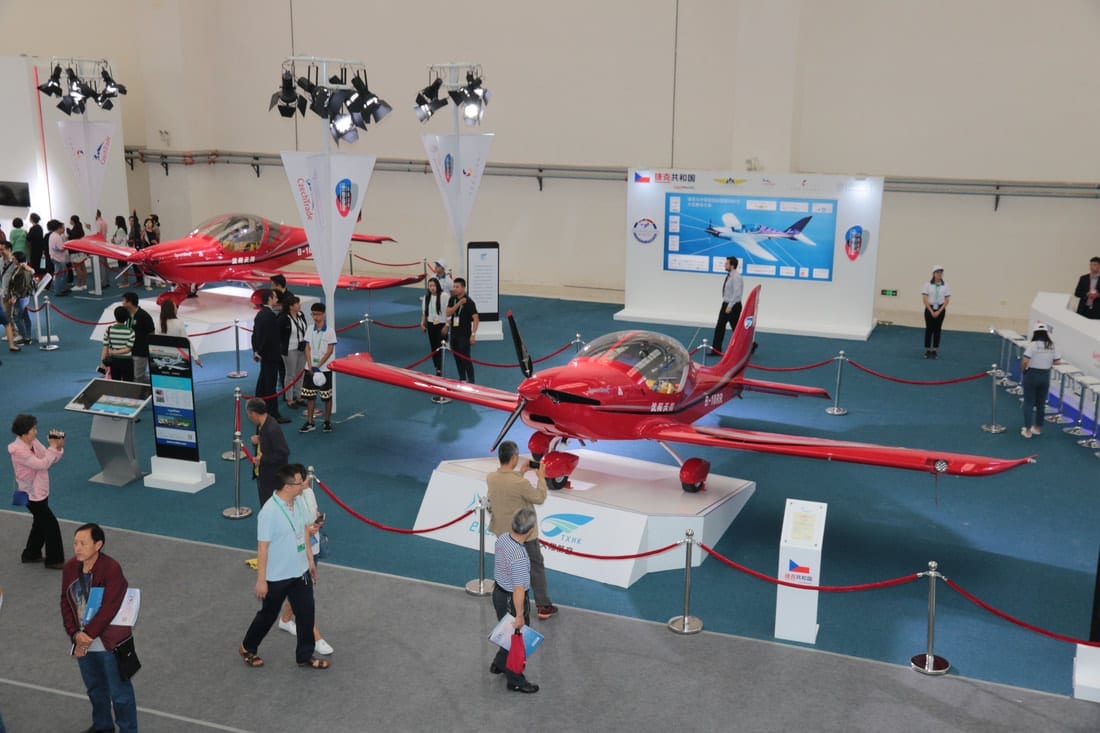 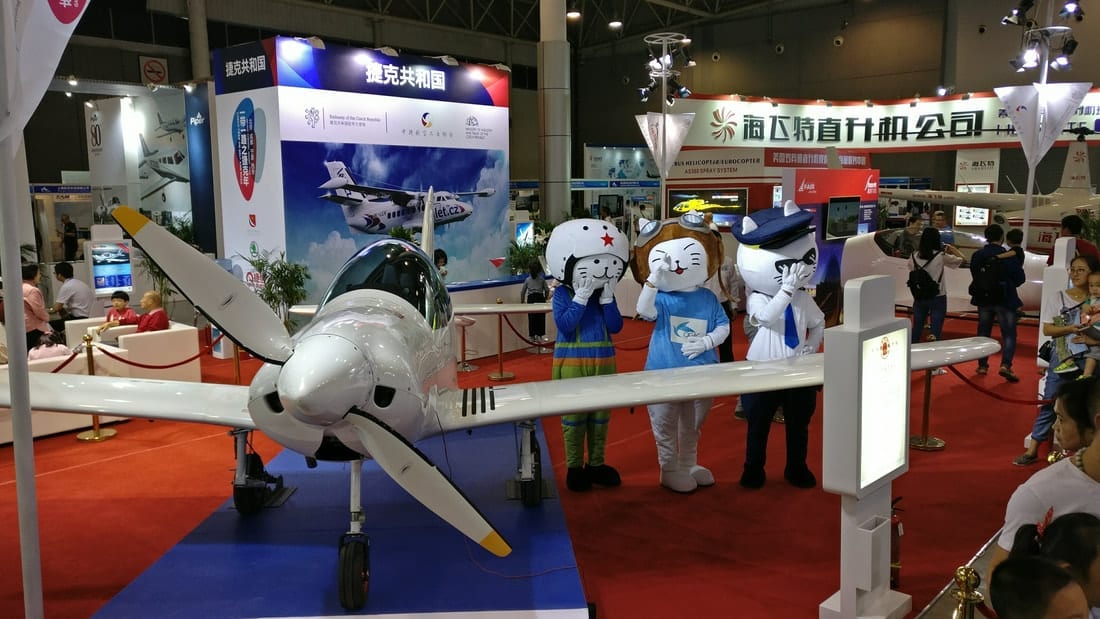 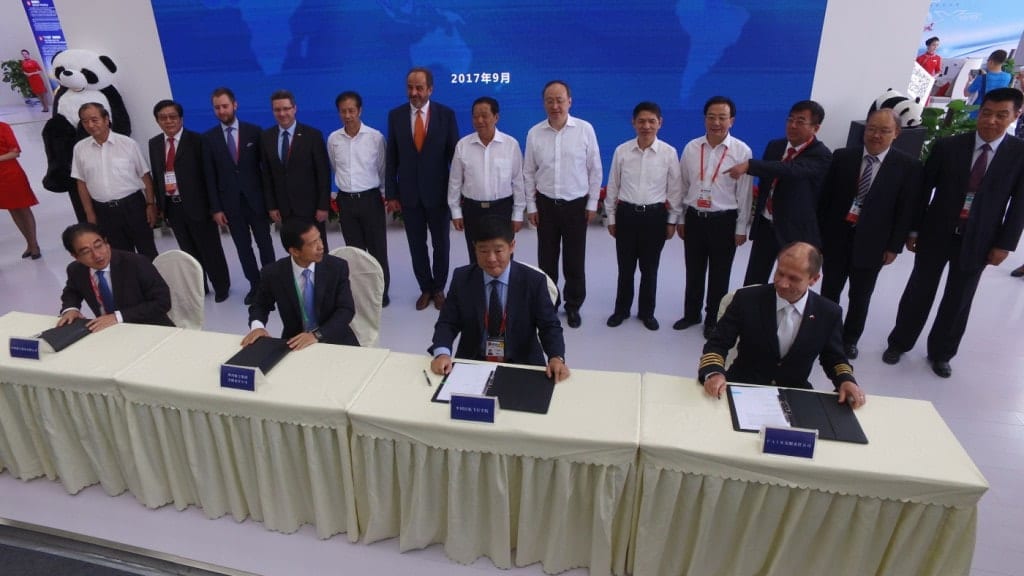 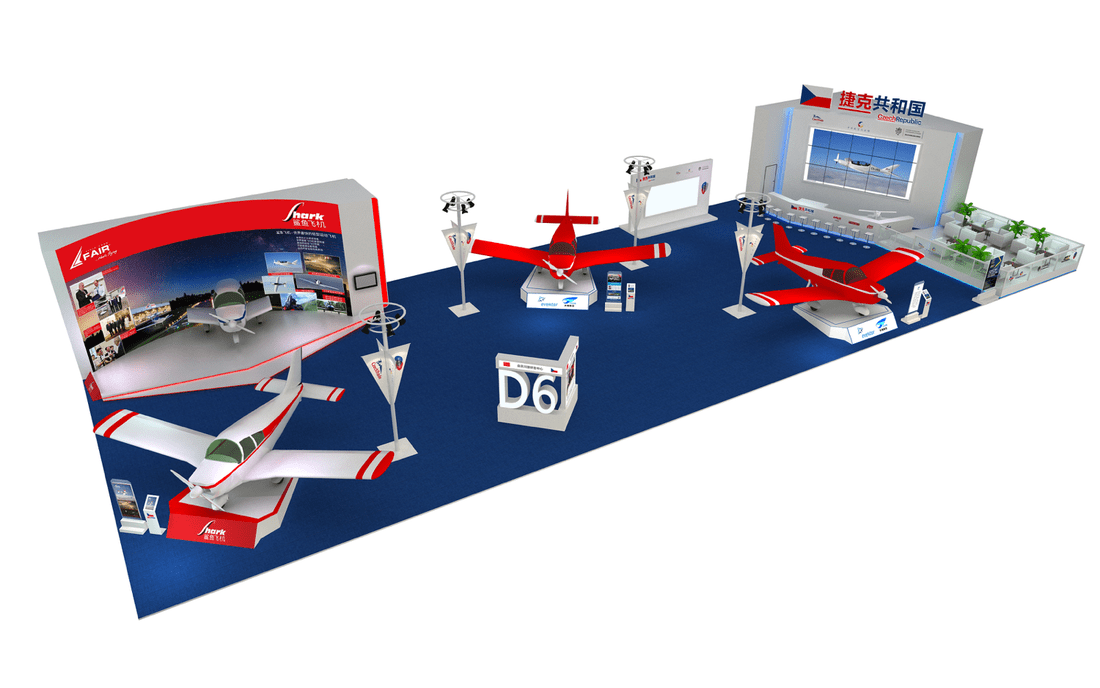 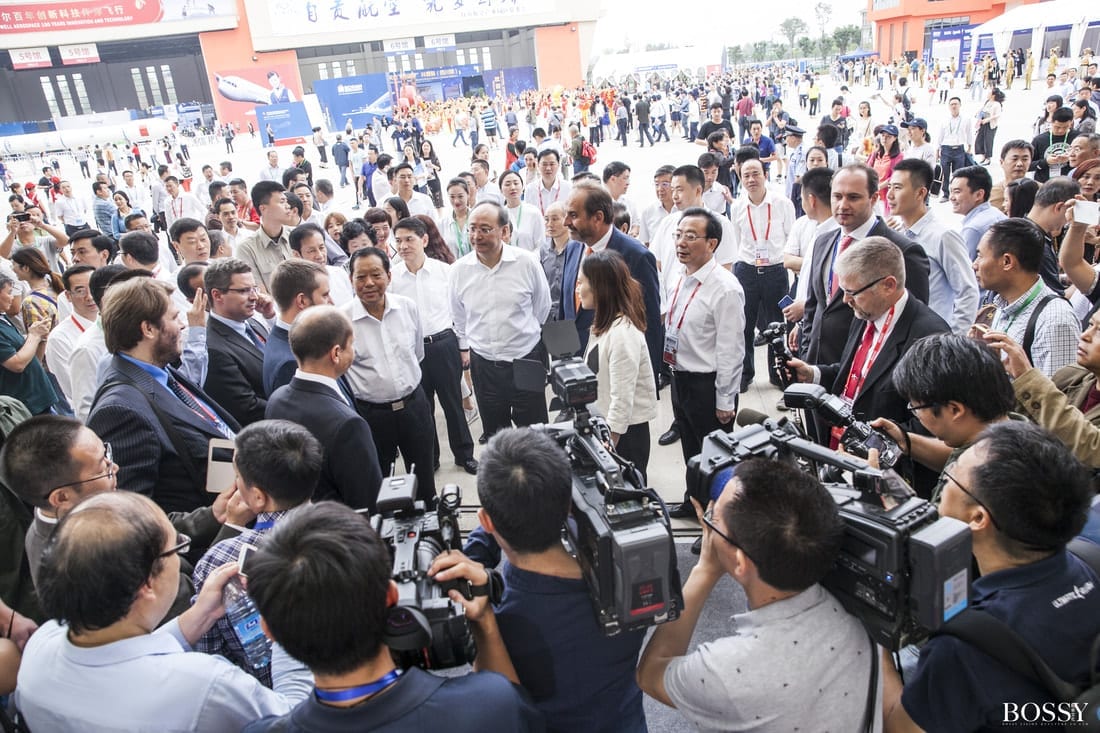 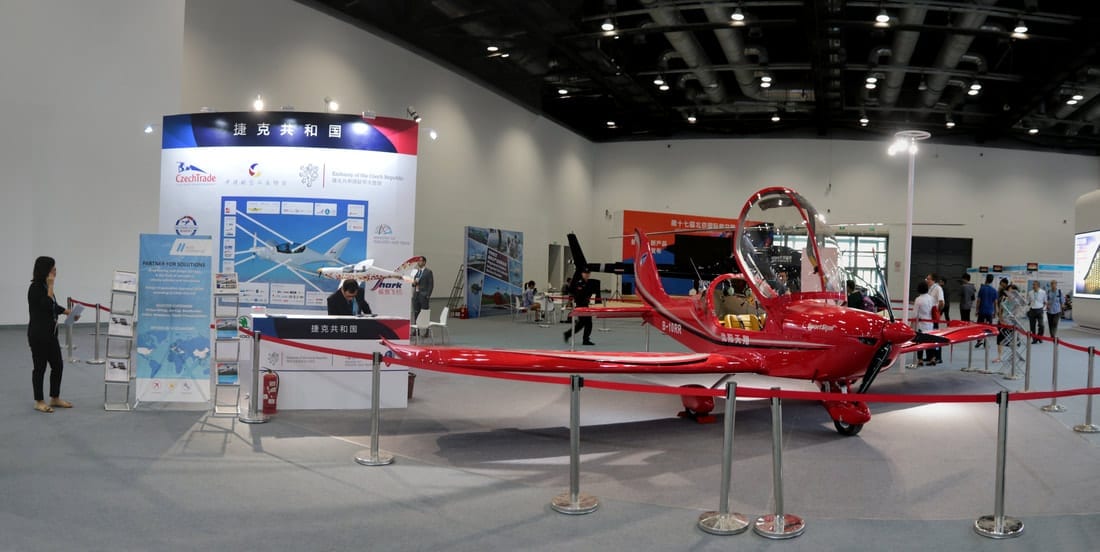 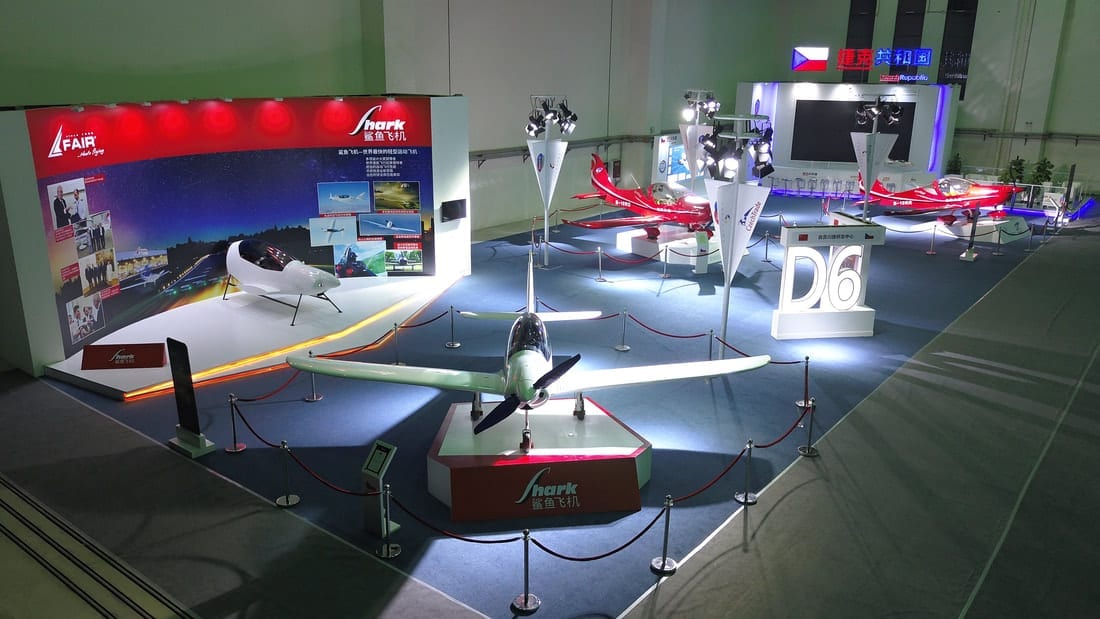 Furthermore, the Czech Republic was honoured with a distinguished guest status at the exhibition in Xi’an (China International Aviation Convention) and Deyang (Sichuan International Aviation and Aerospace Exhibition). This privilege was accompanied not only by a stand of 630 m2 but also by a performance of Baltic Bees acrobatic team with L-39 aircraft of Czech provenance.

Records in the Czech media