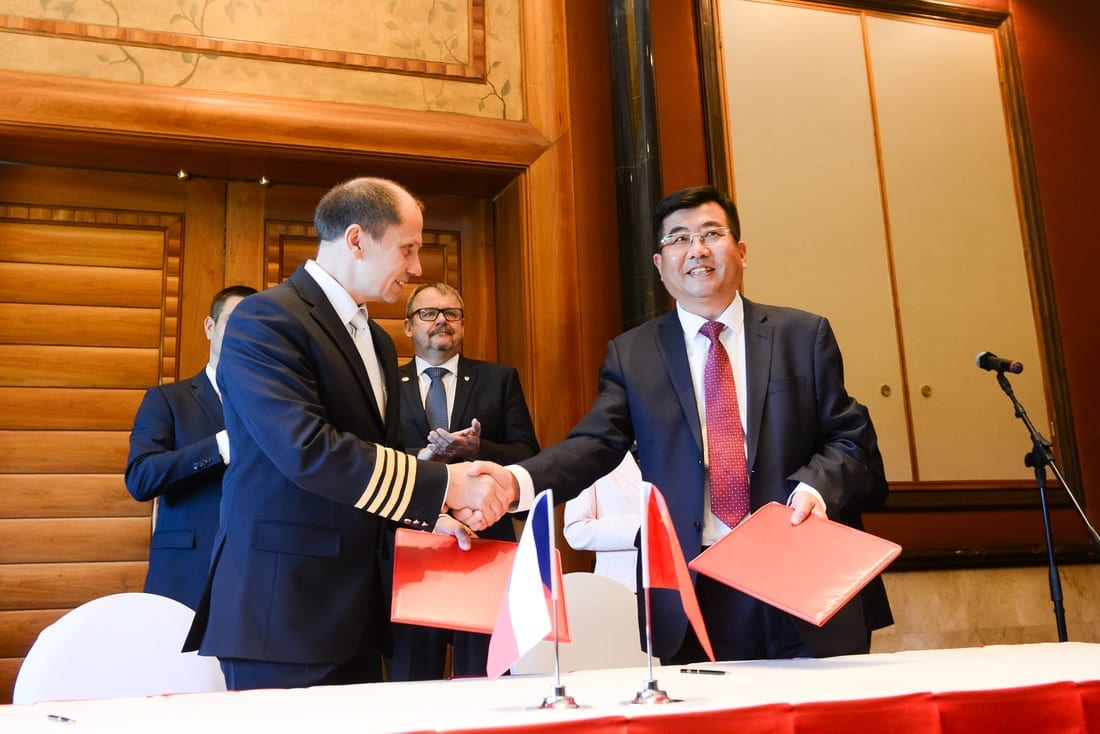 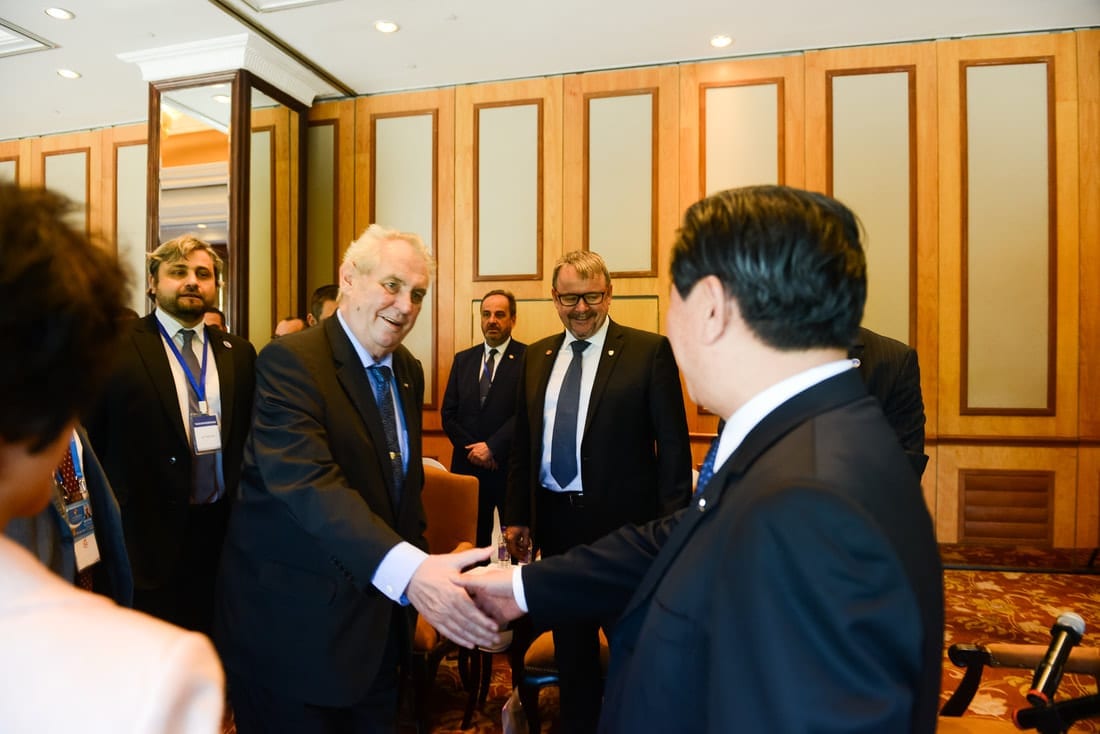 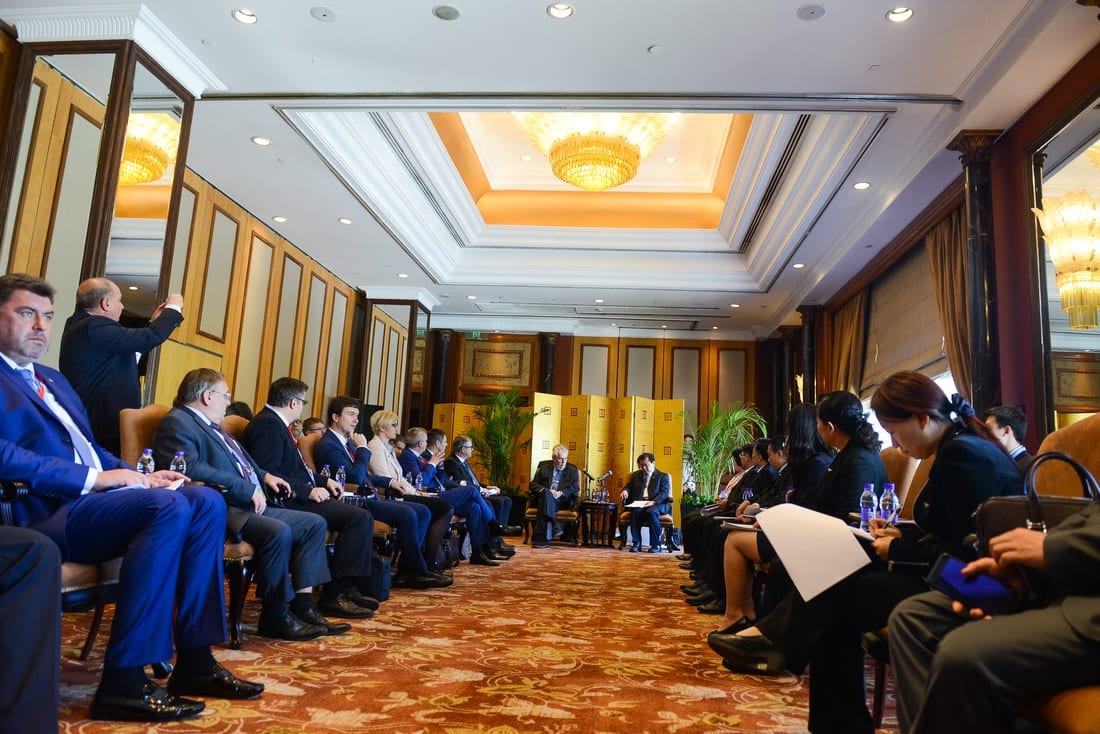 On the occasion of a working visit to China, the President of the Czech Republic Mr. Milos Zeman held a two-hour meeting with Mr. Feng Zhenglin, Head of the Civil Aviation Administration of China (CAAC). In addition to the expected discussion on the certification of Czech aircraft to China and direct flights from China to Prague, part of the meeting was also devoted to the topic of Chinese pilots’ training in the Czech Republic which was highlighted by President Zeman in an interview for CCTV before his departure.

The meeting was conlcuded by a signing ceremony of a strategic partnership between Sichuan Airlines and the Czech F AIR flight school which is already training Sichuan Airlines cadets at its base at Benesov Airport.