First certification by the Civil Aviation Administration of China 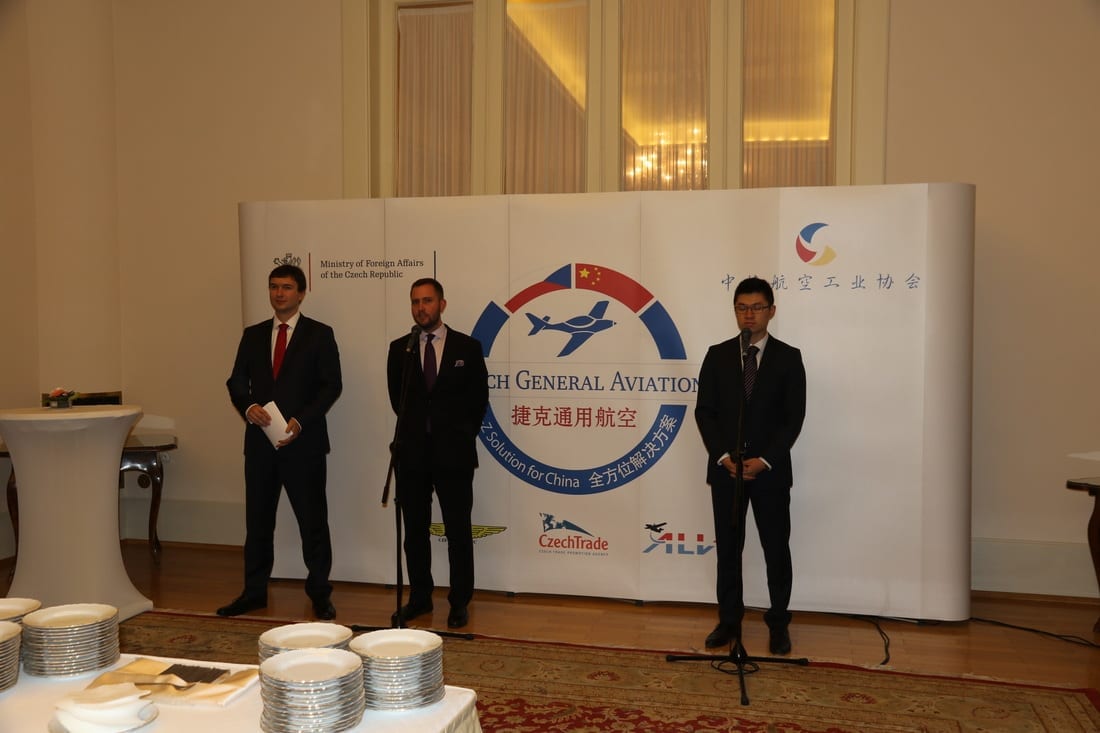 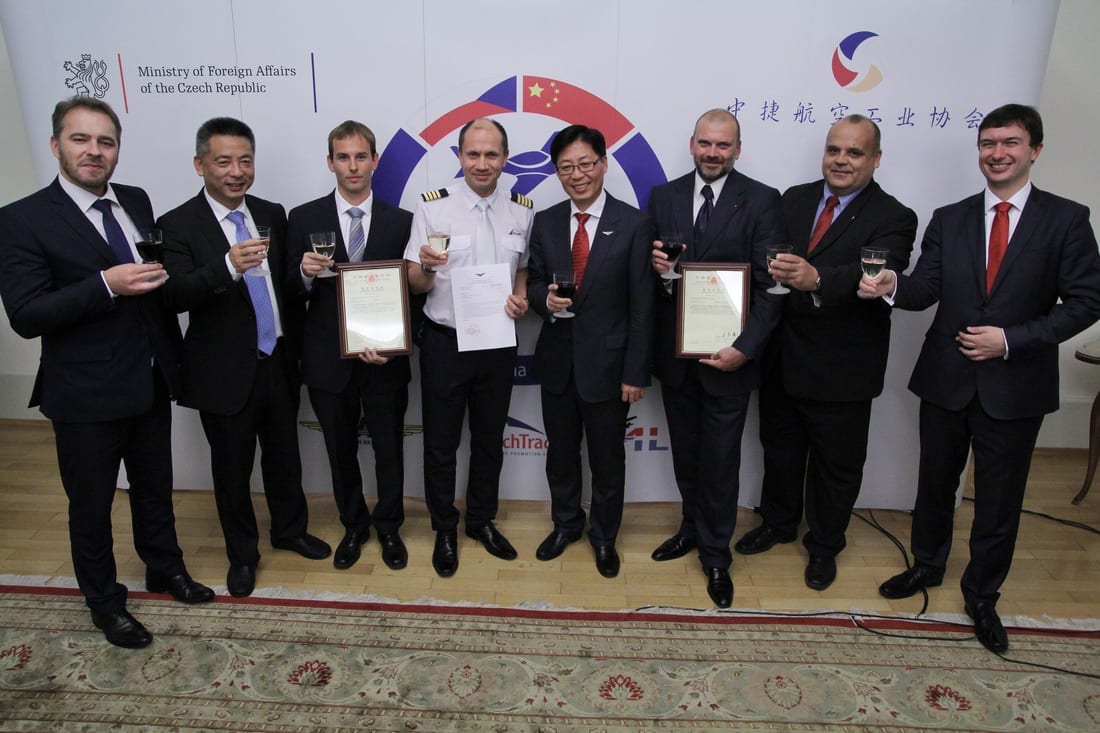 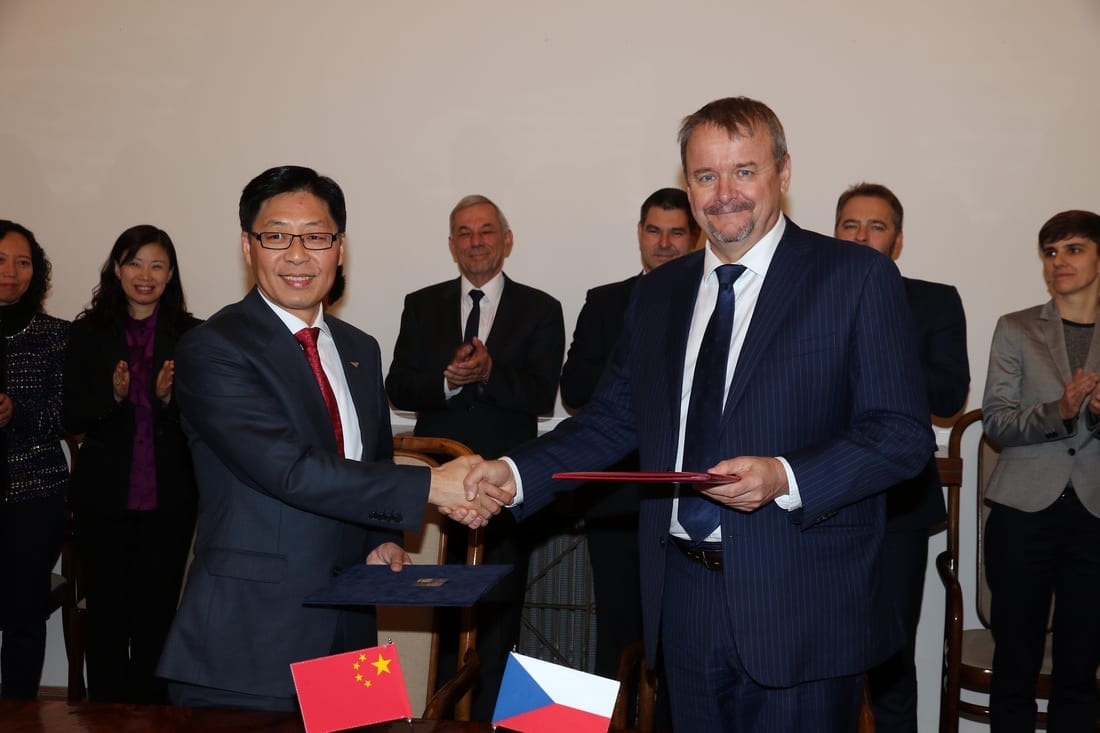 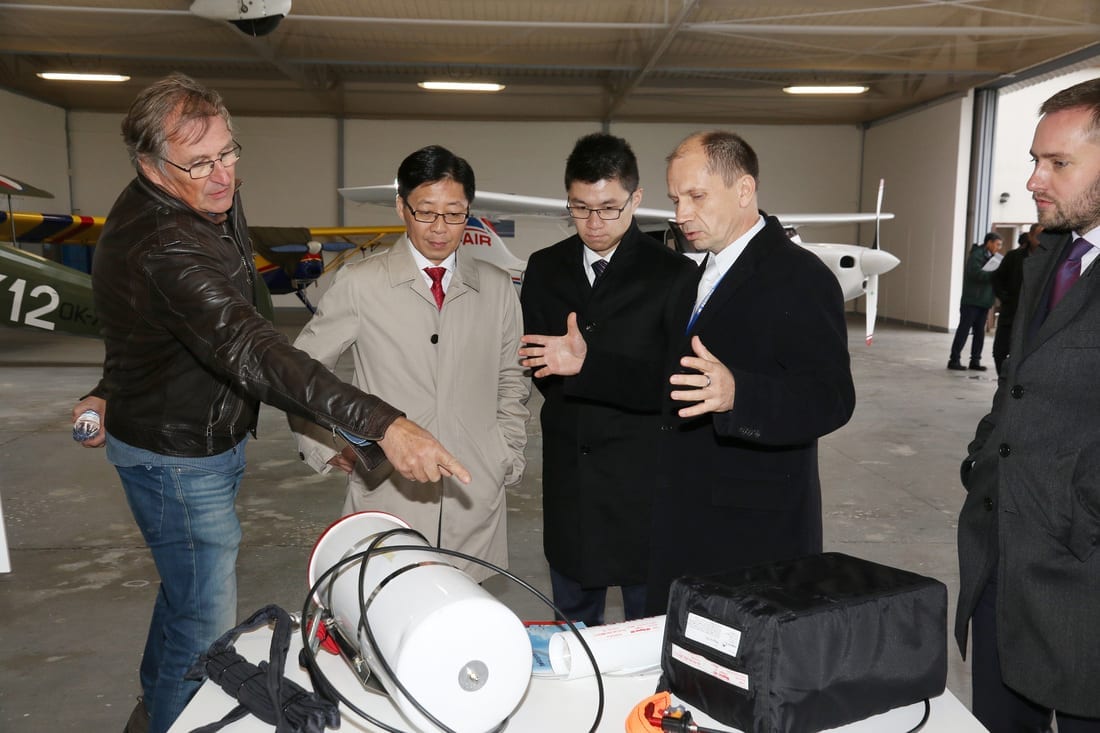 Deputy Administrator of the Civil Aviation Administration of China (CAAC), Mr. Wang Qinghang, visited the Czech Republic from October 11 through October 14, 2016 and brought 3 Chinese certifications for Czech companies along.

Benesov Airport-based F AIR flight school received the certification authorizing them to train Chinese airlines pilots as the first flight school in Central and Eastern Europe and third one in the whole Europe, joining only 17 flight schools around the world which have completed the complex Chinese certification process. Moreover, JA-600 and ALTO TG aircraft obtained validation of their type certificates so the doors to the growing Chinese market are being opened for Jihlavan Airplanes and Direct Fly manufacturers. Symbolically, the ceremony took place at the Ministry of Foreign Affairs of the Czech Republic and concluded this year’s extremely successful project of economic diplomacy focused on support of the Czech aviation industry in China.

By countersigning a memorandum with Czech Minister of Transport Mr. Dan Tok, Mr. Wang Qingqing confirmed the Chinese interest in further enhancement of cooperation in the field of aviation. In addition to his bilateral meetings, he was also received by the President of the Czech Republic Mr. Milos Zeman.