Zhuhai Airshow 2018 – Czech national pavilion in the centre of events 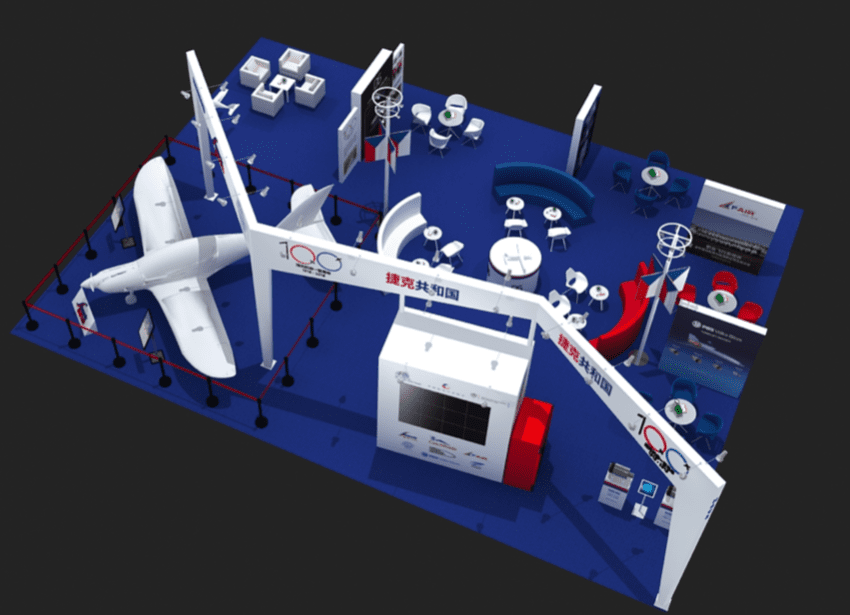 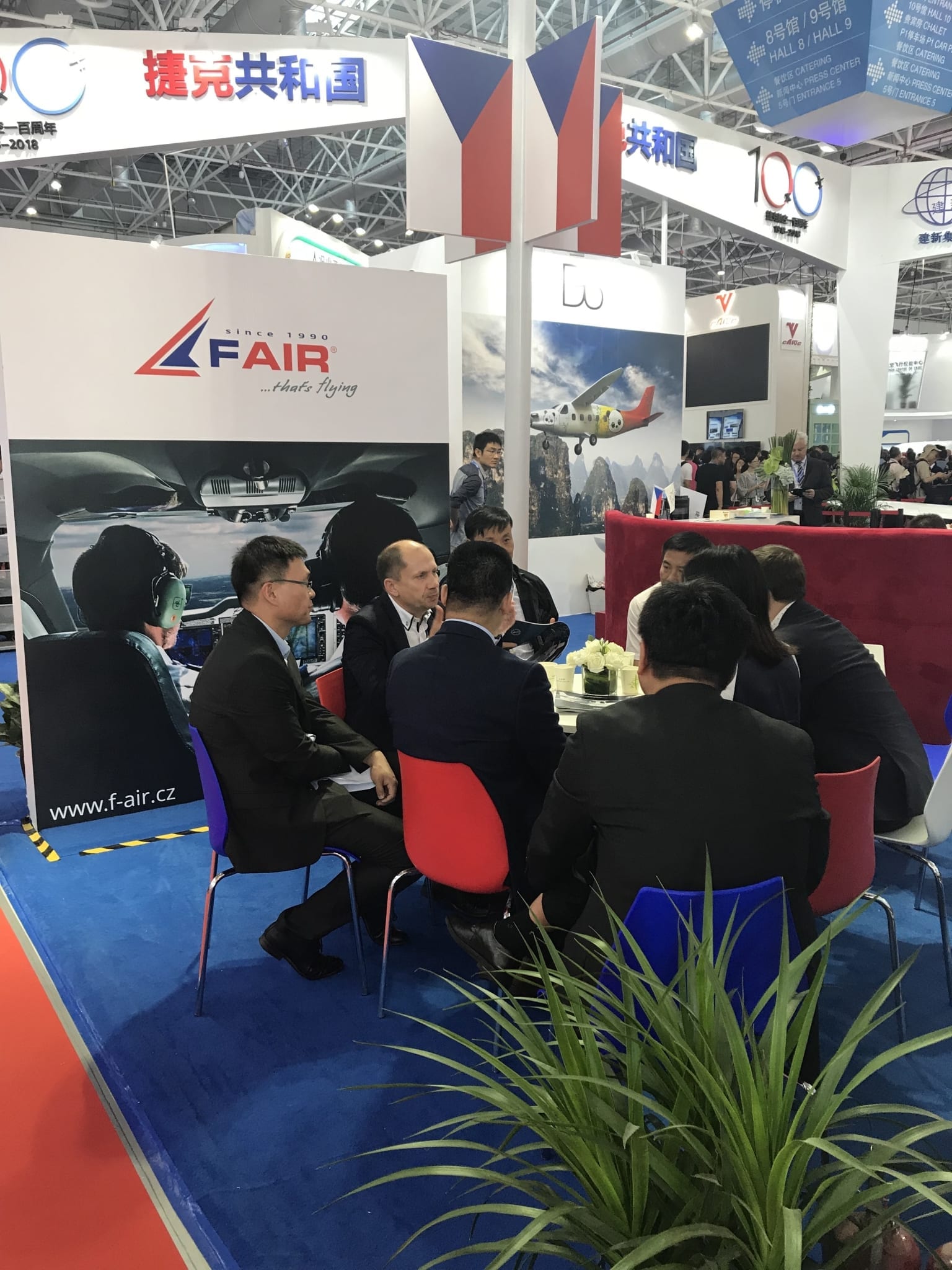 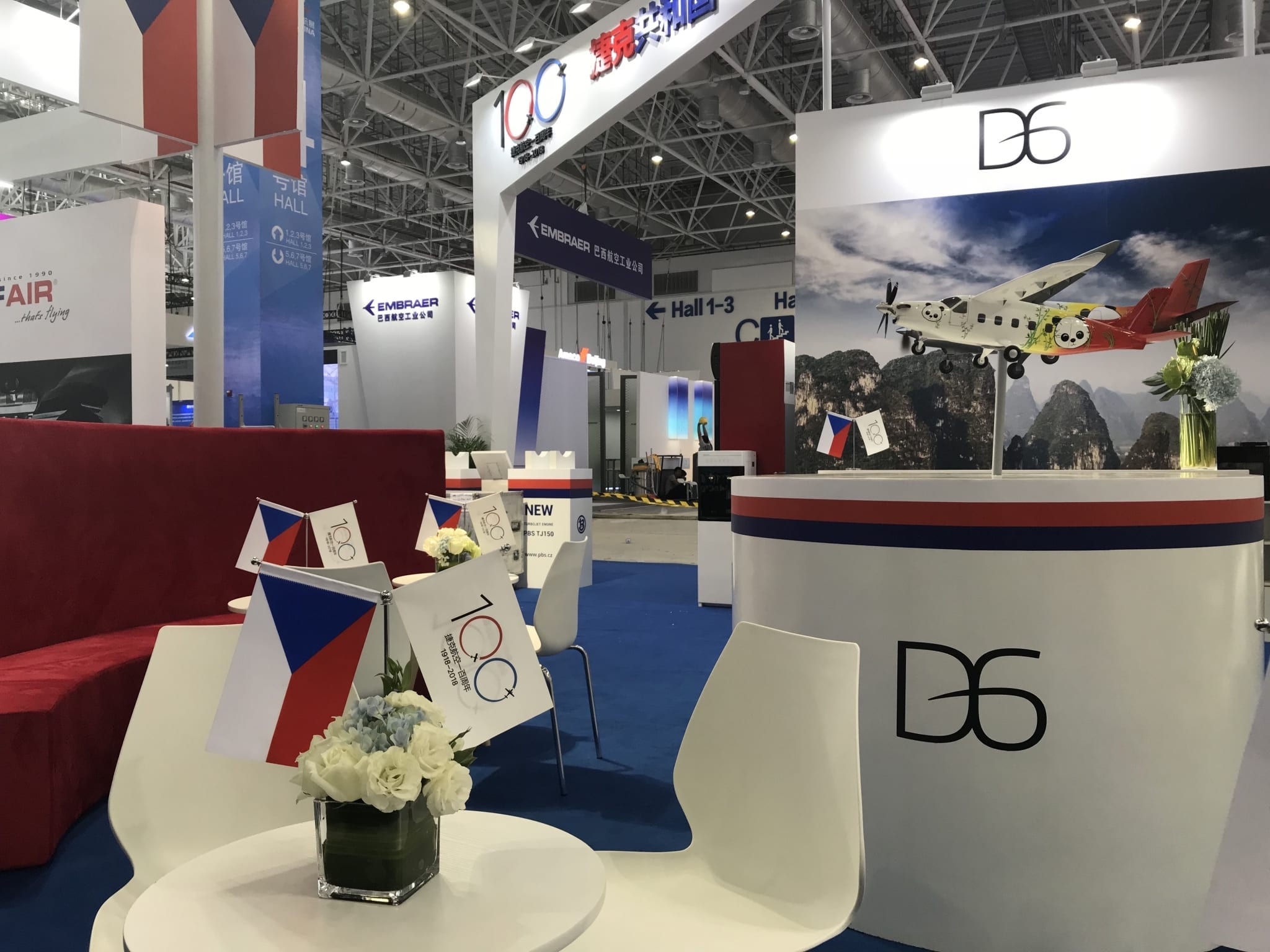 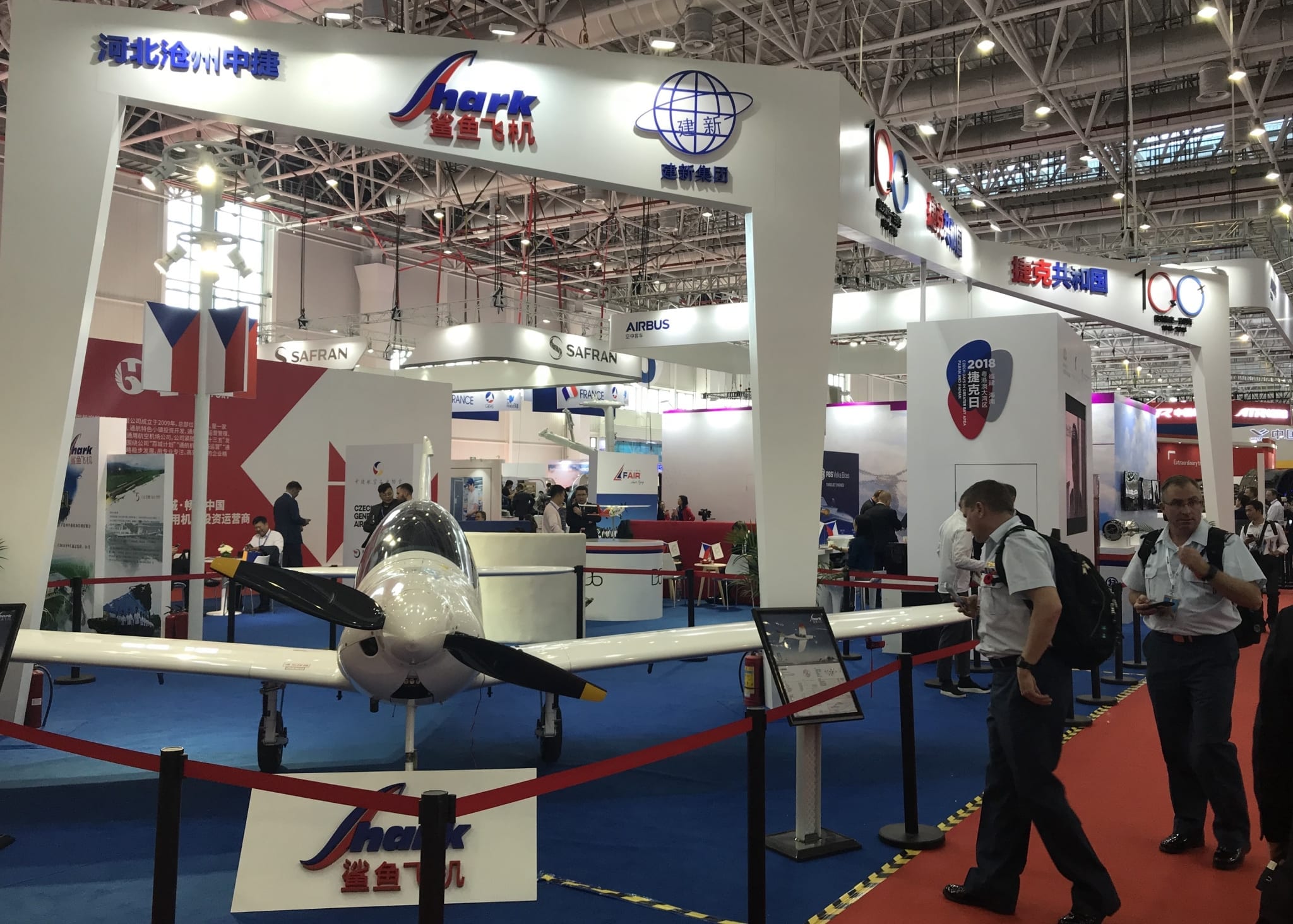 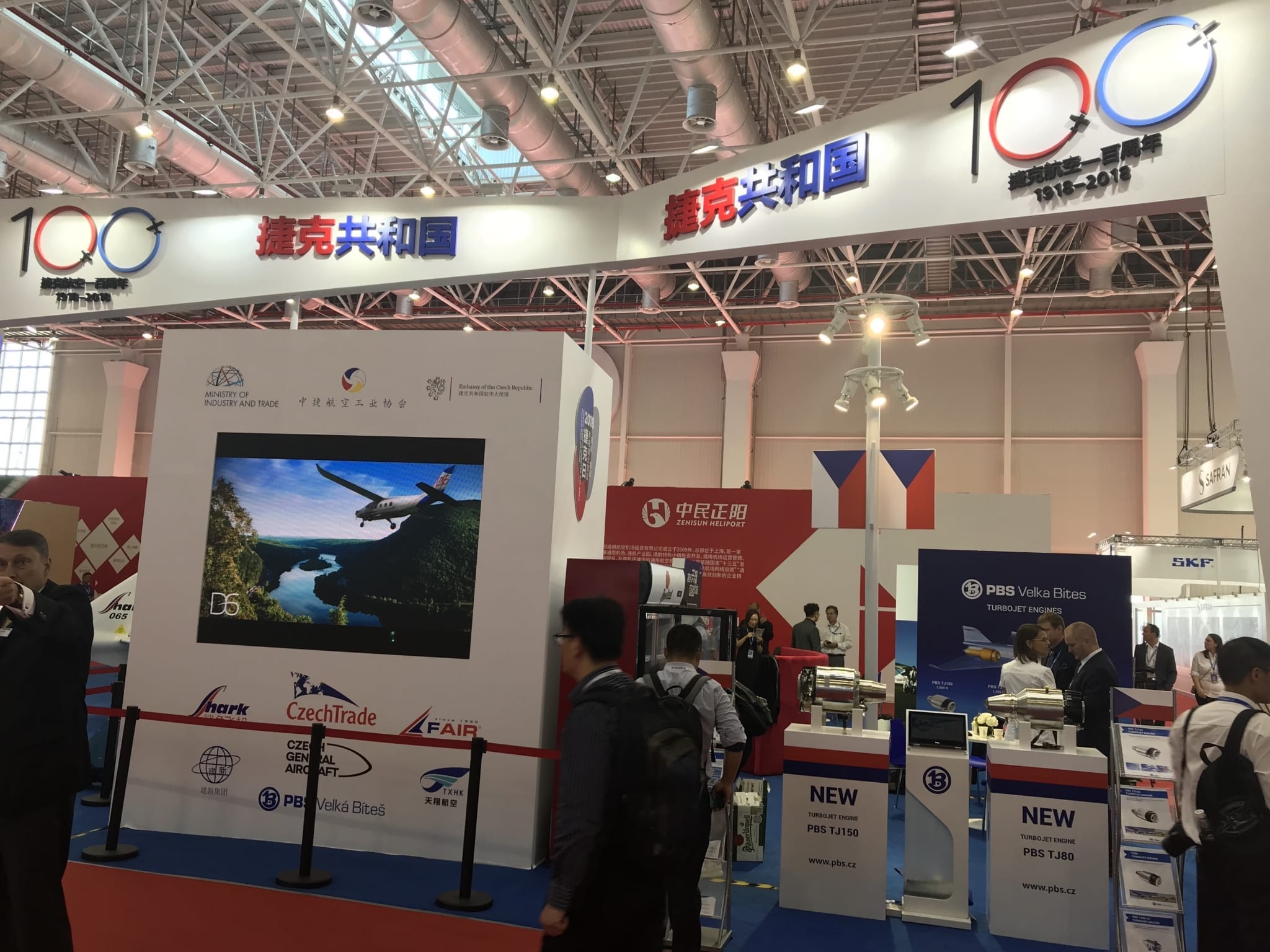